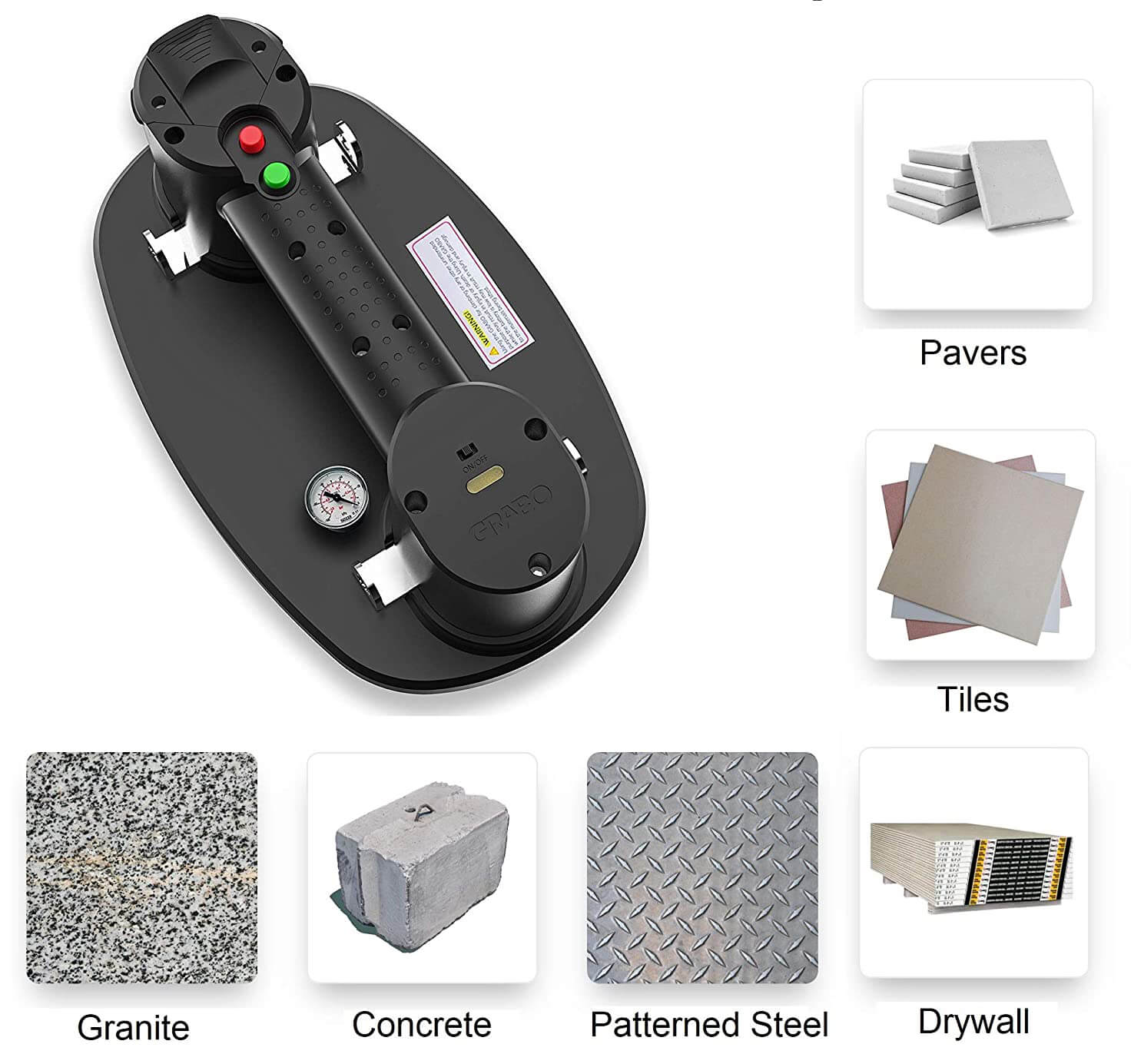 The history of suction cups & lifting

Suction cups have been around for centuries, with the first thought to have been used in 3 B.C. They've come a long way since and are now used for multiple purposes, right through from lifting to medical practices. There's a lot of science behind how they work but the suction cup has a fascinating history.

The suction cup was first used in medical practice way back in 3 B.C., and it supposedly drew out the bad blood away from your organs to the surface of your skin. This method, known as cupping, is believed to have been invented by philosopher Hippocrates and is still used in some medicinal practices today to help with inflammation and blood flow and is sometimes used as a form of deep tissue massage.

Since then, suction cups have been used for plenty of things outside medicine, with the first U.S. patent-protected model being called the 'Atmospheric Knob', which was used for day-to-day needs, such as a handle.

Since then, it was also patented as a device within photography, toys, and even darts.

Many systems have been used for lifting within construction, many are still used today, but none allow for quite the precision and speed that suction cups give. Self-induced vacuum systems have been used on heavy loads for quite some time now. Still, they can fail a lift if not secured correctly, or if the item they are trying to lift is too much, there is a considerable risk of injury as it will break the tight seal created by the vacuum.

Thankfully, the suction cup device has developed a lot since the early days and can now be used to lift heavier and more varied objects safely, with the addition of a motor. Technology has advanced so much that the Grabo was designed and built using the same technology for custom-built power tools for military and scientific organisations, giving it maximum suction power and a lifting weight of up to 170kg.

The Grabo:The Grabo is the world's first portable electric suction cup and vacuum lifter. It has taken the construction industry by storm, quickly becoming the most desirable tool to have on-site. Learn more about the Grabo and the Grabo Pro, and see how they can help your daily working life.

Change the way you lift

Be part of the revolution. Make heavy lifting safer and easier by grabbing yourself a GRABO.
See All Products 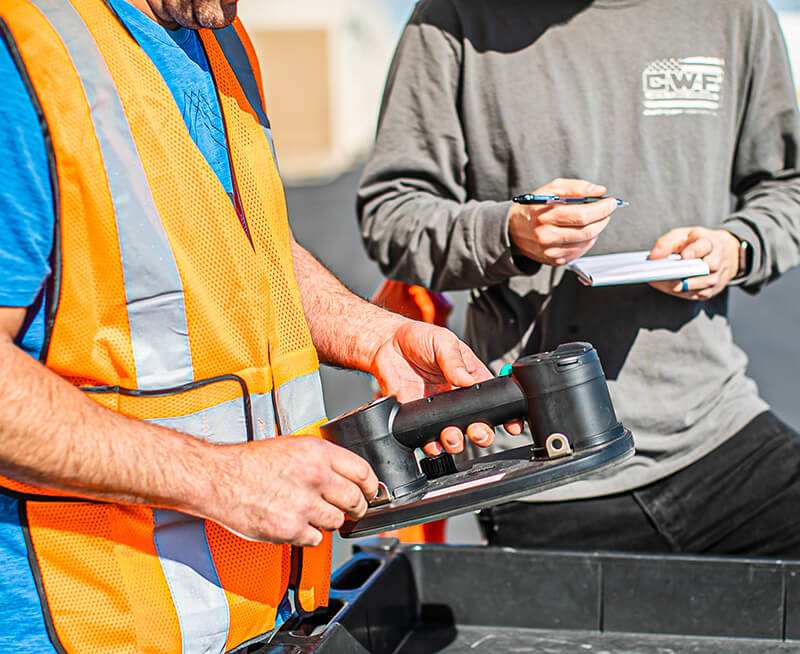 Experts Reviews
Learning Centre
Repair and Maintenance videos
The GRABO is not designed or intended for climbing or to support a person’s weight. Using this product for climbing or any other unintended purpose may result in injury or death.
Copyright © Exordia Global Ltd. GRABO is a trademark of Nemo Powertools Ltd.
Privacy Policy | Cookie Policy | Terms and Conditions
Manage Cookie Consent
We use cookies to optimise our website and our service.
Manage options Manage services Manage vendors Read more about these purposes
Preferences
{title} {title} {title}